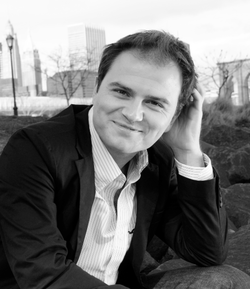 As an experienced performer, German Jazz Drummer Manuel Weyand has played at marquee venues such as The Blue Note NYC, Jazz@Lincoln Center, Smoke NYC and Smalls NYC, to name a few.
His many creative talents offered him the chance to present concerts to audiences in Spain, Hungary, Israel, Germany, Austria, Poland, Japan, South Korea and the United States. He graduated with a Bachelors Degree in Jazz Performance from the SUNY Purchase Conservatory, NY and holds a Masters Degree in Jazz Performance from Manhattan School of Music, NY.

Several awards received stand as a testament to Mr. Weyand’s outstanding talent. He was a finalist in the International Generations Jazz Competition in San Francisco, U.S.A. in 2008, a participant of the celebrated Betty Carter Jazz Workshop in Washington, D.C. in 2010 and the winner of the Generations Jazz Competition in Zurich, Switzerland in 2012.